The investigative documentary was produced and directed by Shane O’Sullivan. It is not just a documentary about Robert Francis Kennedy’s assassination. Instead, the film tries to challenge what everyone knows so far. The director has gained interviews and footage indicating that the story might be a little different. Plus, there are many clues that could provide different leads, yet the authorities have left the story with its initial official outcome.

FBI agent William Bailey mentioned noticing more bullet holes around the pantry where Kennedy was assassinated. The idea is fairly simple – a second gunman could have been involved, as no one remembers Sirhan shooting more times. Then, there were more witnesses around Kennedy when he was killed. Some of them claim that Sirhan was a few feet in front of him, which would make the killing bullet from behind the right ear impossible. This lead indicates that Kennedy was shot from behind. There were only a few agents behind him at that time, so it could have been an inside job. Things can go even further though. 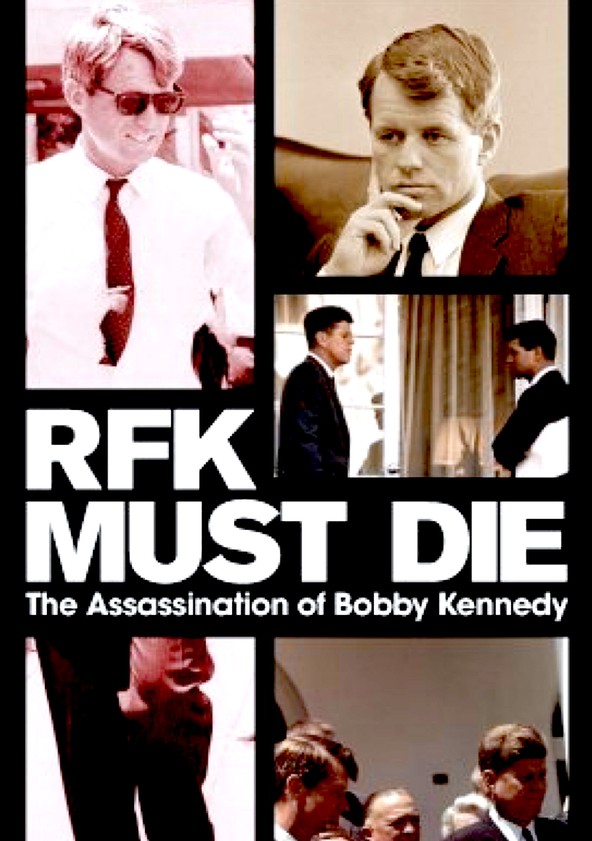 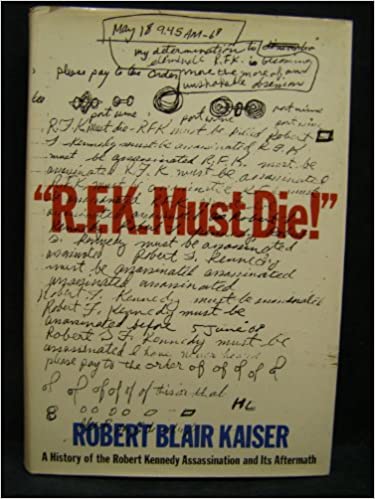 There were three agents behind him and their names are public. One of them was dead for a few years before the assassination, meaning someone used his name as an alias. Some other witnesses claim on seeing more people leaving the hotel. Sandra Serrano saw two people running. None of these testimonies was taken too seriously because there was no hard evidence to indicate a different story. Shane O’Sullivan has gathered these interviews to indicate a different result though.
The director has also interviewed Munir, the assassin’s brother. Munir talked about Sirhan’s childhood and beliefs. He also talked about the so called injustice around the family. Furthermore, the director has found some never seen before audio and video footage to support the case. All in all, there are many theories about this suspicious death and the polka dot dress girl is probably the most common one – also discussed about in this investigative documentary. Where is the truth? People can judge by themselves and decide themselves what they want to believe.